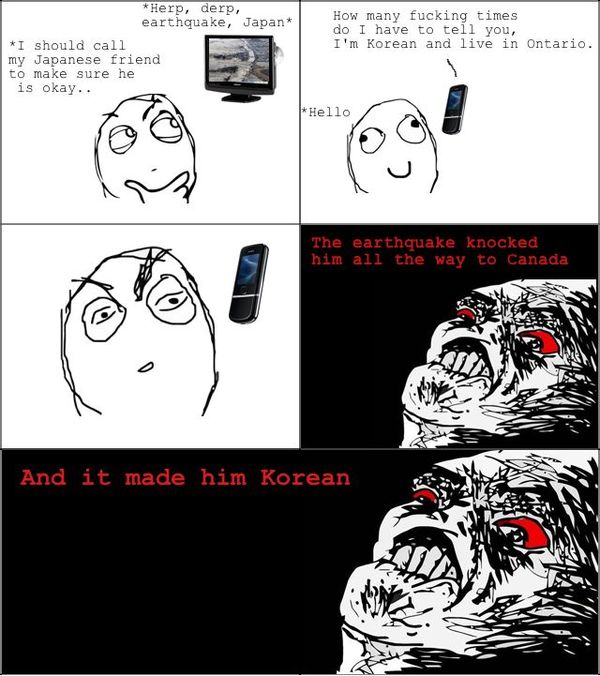 Americans in a nutshell 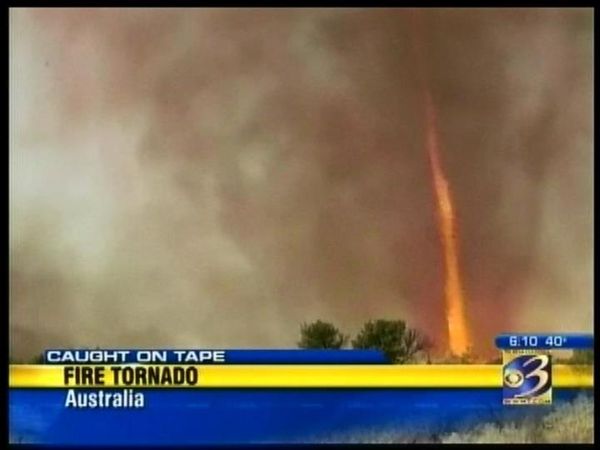 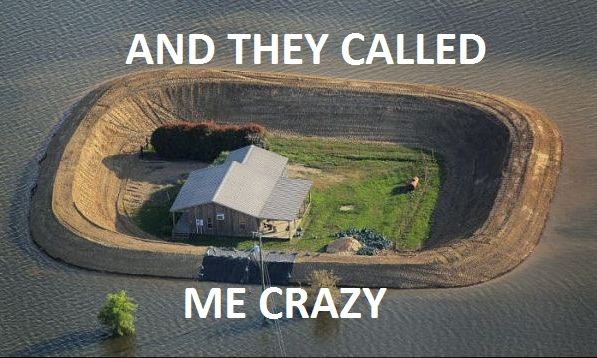 I totally thought that was snuffy from sesame street in his yard! 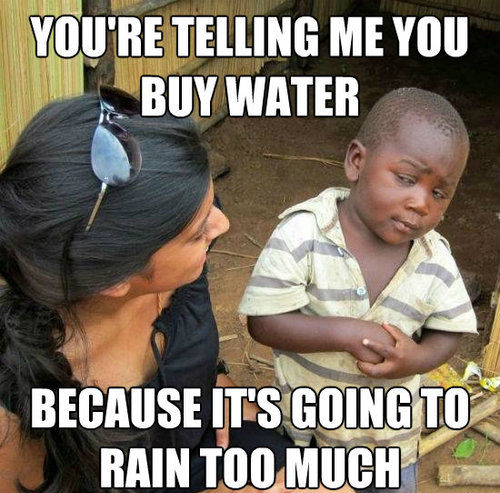 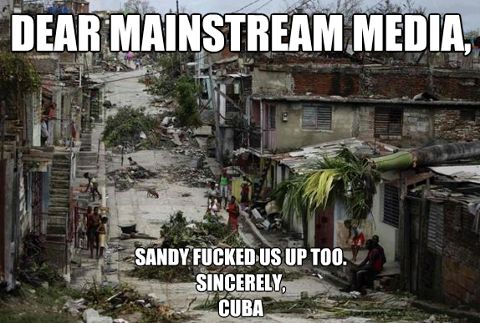 Really guys? I'm from the US and even I can see why every else calls us arrogant assholes. For the record, we may not have had one dictator, we had several. The original colonists wound up murdering the natives and forcing them into reservations, not to mention later kidnapping and enslaving God knows how many African people just because they thought they could get away with it. Don't act like the US is all innocent compared to other countries. And as far as who came over to colonize the US, that would be our distant relatives, dumbass. The ones in Europe are not the ones who came over here, that's why they are still in Europe, genius. It's ignorant people like you that make the rest of the world think our entire population is just as stupid. Thanks a lot. 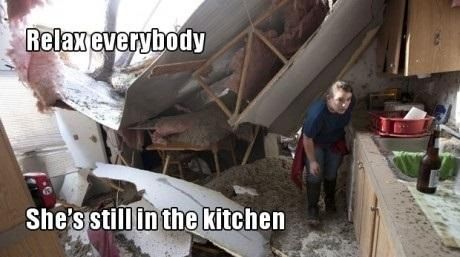 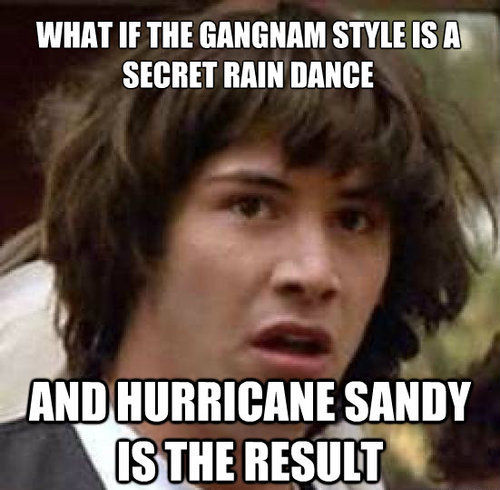 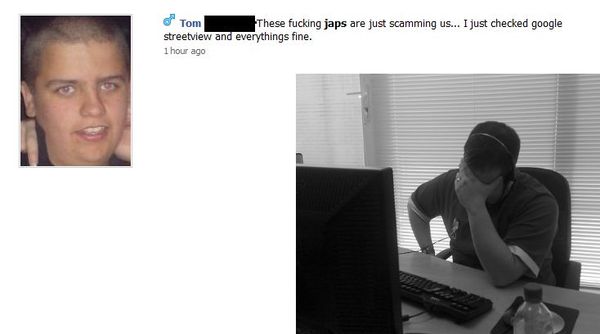 Here's a cool trick! Go outside and wave up at the sky. You'll see yourself in the live feed on Google Earth! 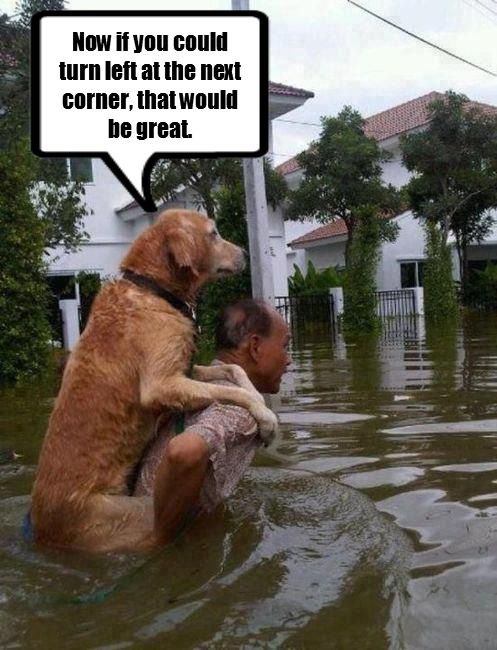 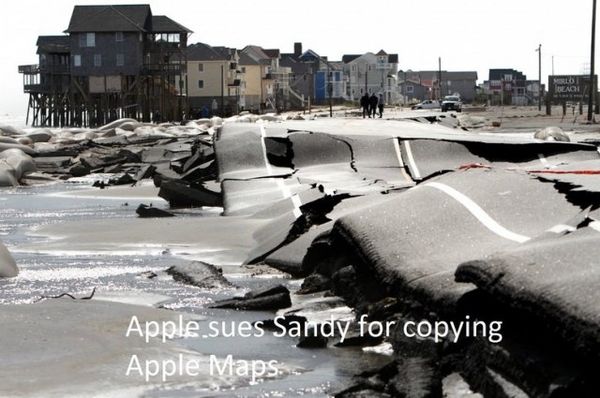